Is too much time at home keeping you away from your local gym? Good news: a study finds that all you need is a staircase and 30 minutes a week to give your body a great workout.

The findings were published in the journal Medicine & Science in Sports & Exercise, and conducted by researchers at McMaster University in Ontario, Canada. The study shows that intense bursts of exercise for short periods of time can be critically beneficial for one’s heart health.

In the study, stair sprints were used as an example of sprint interval training, or SIT. The researchers recognized that such exercises can improve cardiorespitory health. Lead author Martin Gibala, a professor of kinesiology at the university, has dedicated an abundance of research into high-intensity interval training over the years. He wrote a book regarding the topic, titled “The One Minute Workout,” which was published earlier this month.

Both groups were also required to participate in 10-minute sessions that included warm-ups, cool-downs, and recovery periods. The groups were devoted to their exercising for a total of a month-and-a-half. They performed their workouts three times a week, totaling nearly 20 sessions.

The first protocol required three sessions of 20-second stair climbing, in an “all-out” type of method. These exercises were compared to participants who practiced the same protocol, but instead using an exercise bike.

During the second part of the observation, participants climbed intensely up and down a flight of stairs for 60 seconds each.

Both protocols required the participants to exercise for 30 minutes each week that they were involved in the study. The research showed that the participants experienced a significant improvement in cardiorespitory fitness. The study noted that this is a key point that is linked to life longevity.

“Stair climbing is a form of exercise anyone can do in their own home, after work or during the lunch hour,” Gibala says in a release. “This research takes interval training out of the lab and makes it accessible to everyone.”

Of course, when making any significant change to your workout routine, it’s always a good bet to consult a doctor first. 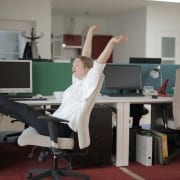 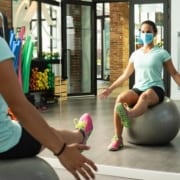 5 Reasons You Need a PT to Coordinate Your Fitness Regimen 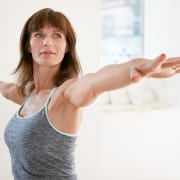 Exercise matters to health and well-being, regardless of your size – Harvard Health 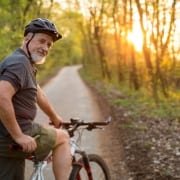 Benefits of Physical Therapy and Exercise for Treating Sciatica

Fibromyalgia: Exercise helps — here’s how to start
Scroll to top 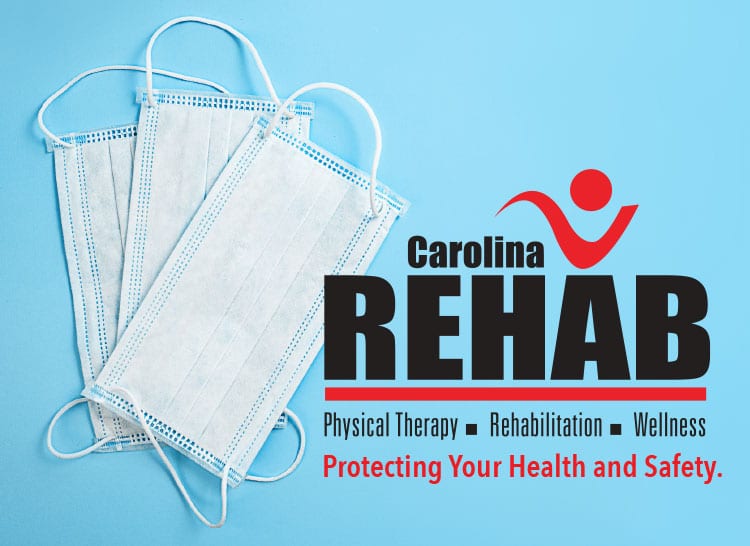 Carolina Rehab in Statesville and Mooresville is OPEN and welcoming patients!

We are committed to serving our community and patients' needs safely during the Coronavirus pandemic by following strict guidelines set forth by the Centers for Disease Control (CDC). Our entire staff is required to undergo daily temperature checks and questionnaires, and we require the same for our patients. The health and welfare of our patients and team members are paramount. If you have any questions about an upcoming appointment or wish to schedule a consultation, please call us at 704-881-0088.